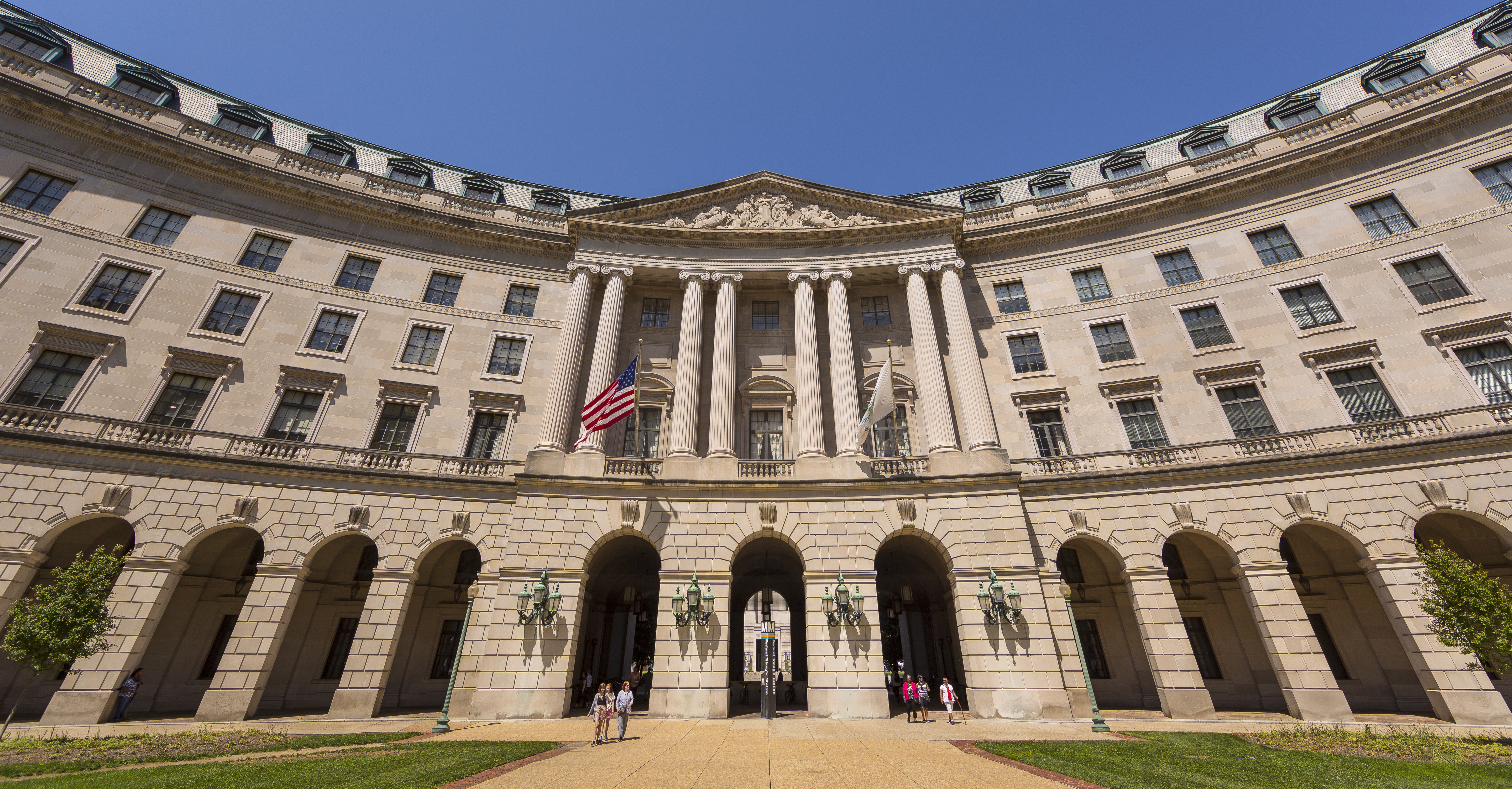 State attorneys general and mayors from across the country are vowing to challenge the Trump administration’s decision to roll back national clean car standards and uphold the standard adopted in 2012 that would help to ensure clean air for their residents. In a declaration, elected officials from more than 50 cities and over 25 states make clear their opposition to the rollback of a federal rule that sets targets for an increasingly clean, efficient and high-performance vehicle fleet through model year 2025. Additional state and local elected leaders will soon be added to this declaration which coincides with a similar statement from the U.S. Climate Alliance, a group of 17 governors committed to climate action, and this statement from Climate Mayors, a bipartisan group of over 400 U.S. mayors working together to demonstrate leadership on climate change.