Even during COVID-19, states, cities, and businesses are making progress on a climate-friendly future

Fortunately, the pandemic and economic downturn haven’t obstructed climate action so far, at least at the nonfederal level. That’s according to a new analysis from America’s Pledge, an initiative launched by Michael Bloomberg and then-California Governor Jerry Brown in 2017, sparked by the Trump Administration’s decision to pull out of the Paris Agreement. America’s Pledge focuses on quantifying the climate actions of states, cities, and businesses in the absence of federal support, and has shown that even without federal backing, those forces can help the U.S. hit the Paris climate goals.

“The reason that I am here in Madrid is really very simple: I am here because no one from the White House is here. Through Bloomberg Philanthropies, we’ve helped build a coalition of mayors, governors, business leaders, and others who remain committed to fulfilling our end of the Paris Climate Agreement.

At COP25, American public’s voice on climate will best be represented by U.S. subnational and non-state actors, who will not only showcase their efforts to implement the United States’ national climate target under the Paris Agreement, but will meet with foreign governments and international counterparts to build connections, strengthen partnerships, and find opportunities to advance American interests and collaborate with one another to tackle the climate crisis.

Jerry Brown and Michael Bloomberg: Even without the Trump administration, the U.S. is upholding its commitment to the Paris climate agreement

America’s Pledge will report this collective progress to the Global Climate Action Summit that starts Wednesday in San Francisco. The effort, by our calculations, will put the country within striking distance of the 26% reduction in greenhouse gases, by 2025, that the United States promised to hit in Paris. The report outlines 10 areas where U.S. cities, towns and organizations can focus their attention to cut emissions even more quickly, even without support from the federal government. Our message to the world is simple: The United States is taking bold steps to uphold our end of the deal. And we have market forces and public opinion on our side. 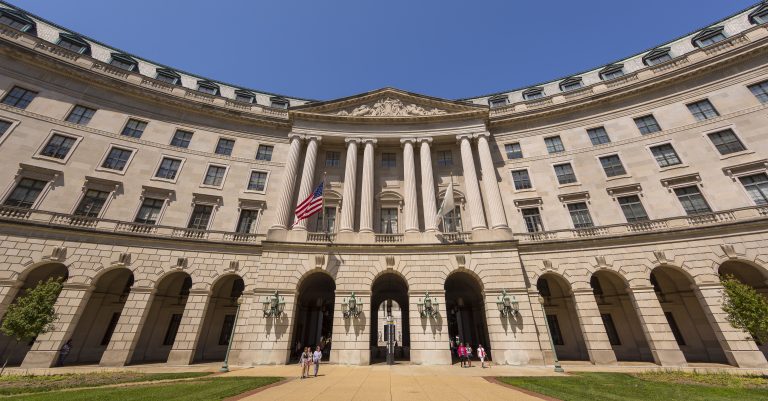 State attorneys general and mayors from across the country are vowing to challenge the Trump administration’s decision to roll back national clean car standards and uphold the standard adopted in 2012 that would help to ensure clean air for their residents.

In an address at the One Planet Summit, French President Emmanuel Macron endorsed America’s Pledge, a group of non-federal actors led by Mike Bloomberg and California Governor Jerry Brown, for remaining committed to meeting the United States’ goals under the Paris Agreement, with or without help from Washington.

Half of U.S. Spending Power Behind Paris Climate Agreement

Donald Trump Might Not Agree with Michael Bloomberg and Jerry Brown On Climate Change, But Angela Merkel and Emmanuel Macron Do

America’s ‘other half’ steps up climate efforts